The Tunes of Lenore

When You Go to Boarding School Bring Your Friends 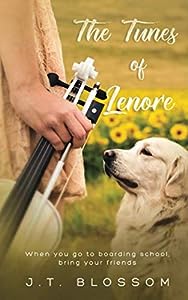 It is 2026, and whip-smart sixteen-year-old Ella is used to playing her beloved grandfather’s wise fiddle, Lenore, to escape her parents’ constant disagreements about her Dad’s burgeoning pot business. Now that they are finally getting a divorce, she is forced to attend a wilderness boarding school so extreme she has to chop her own wood for hot water. Will sneaking out and fooling around with the cute boys help her feel better? Ella is bound and determined to find out, but soon her complicated social life leads her into unexpected trouble with a trusted teacher. This sophisticated coming of age story is spiced with elements of magical realism and an unusually communicative female golden retriever who advises Ella along the way and is an integral part of the freedom she longs for when she listens to the tunes of Lenore. 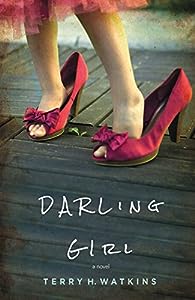 DG is five the first time her mother goes away. She’ll go away again and again before DG finally understands why: mental illness and a manipulating husband. DG’s family aren’t like other families. Her father moves them constantly. Moving, along with the stigma of mental illness, isolates the family. In public, they seem the perfect American dream. In private they grow increasingly unstable. Darling Girl unfolds in a series of vignettes spanning ten years and four continents. Traveling through the fifties and sixties and from apartheid South Africa to the capitals of Europe, the family live like so many dancing bears in a traveling circus with her father as the ringmaster. DG’s story is both personal and universal. She’s on a journey from innocence to experience; to the realization that her mother’s illness isn’t the family’s only problem, it’s not even the main one.

A Memoir from WWII 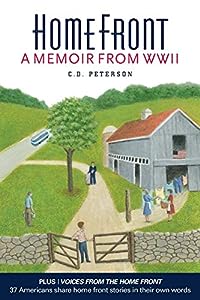 It's the 1940s.  WW II.  Home Front  chronicles a farm family and how their lives were irrevocably changedby the war and by"progress" in the post war period.   In Home Front  A Memoir from WWII  you'll share their story - the blackouts, the rationing, the fears, thepatriotism and the unity everyone felt.  As the men go off to war, ournarrator grows to an obliged maturity, shouldering the work they leftbehind while struggling with the daily impact of the war on his world.   But the biggest impact would come after the war when the country was all about getting back to normal.  For him and his family normal was gone. 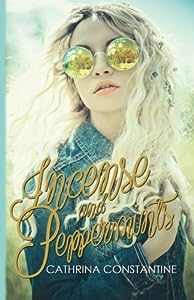 Peace demonstrations and sit-ins following the escalation of the Vietnam War are leading to a catalyst known as the Sixties. A musical revolution, flower power, hippies, and drugs are carrying—young and old—into a new decade. All the while Mary Monroe is caught between being an innocent good girl and an autumn of drugs and rock ‘n’ roll.When her brother offers a solution to her dilemma in the form of a little pill, Mary takes a walk on the wild side. Plunged into popularity and a life she’s only imagined, she meets Michael Covington, the hot newcomer, and she’s instantly drawn in by his less than flawless exterior and bad boy sex appeal. Caught up in danger and excitement, Mary follows her new crush into a world where girls are never truly safe from predators lurking in the shadows, and where young men are hiding from the harsh reality of war.With the war and her fear threatening to separate Mary and Michael forever, only the death of a friend, a crushing confession, and her own sensibilities can carry her over the threshold between adolescence and adulthood. 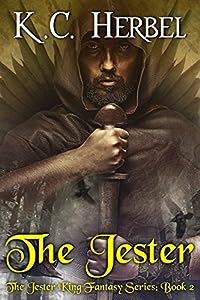 Billy is entertaining jubilant nobles in the king’s court at Castle Orgulous. It’s the pinnacle of his life! Even the melancholy king is happy. Then tragedy strikes …
The death of a friend forces Billy to choose between leaving Orgulous and staying on as the royal musician. While he weighs his choices, he receives a vision from his magic ring – a dark vision of murder. Is someone trying to kill the princess? Billy must stay. He must stop the assassin! To do so, he will risk his life and the lives of his friends, and confront powerful enemies that have hunted him since he was born.
In the midst of this turmoil, the mystery of the magic ring deepens and draws Billy closer to the revelation of his place in the world. But will it come in time to save him or only further endanger his life?
The Jester is the second of four novels in The Jester King Fantasy Series.

The King of FU 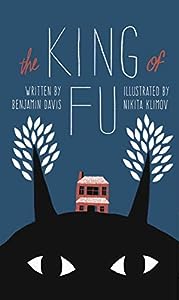 "Benjamin Davis' The King of FU is not your usual memoir and it unravels inside his mother's womb, literally and figuratively. It is absolutely a curious and highly interesting read, from beginning to end."

"Benjamin Davis' creative writing style is unique and Nikita Klimov's illustrations are a perfect fit to a story that reveals the answer to one of life's greatest mysteries." 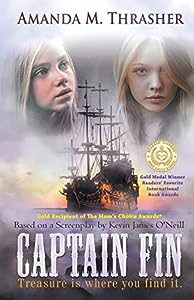 Hannah Gunner, once a carefree child, is faced with secrets, lies, and betrayal. A life-changing event during her adolescent years forces her to confront a past that she no longer recognizes. Now, questioning everything she thought she knew, Hannah struggles with the person she is supposed to be! With the help of her boyfriend, Grayson Parks, nicknamed Cash, and her closest friend, Lindsey, they discover several clues that may hold the missing links to her life.

A tattered box filled with worn-out letters holds some of the answers that she needs, but not all of them! With an assist from her aunt and a visitor from her past, Hannah manages to track down the only person in the world who can answer her questions--the Captain! Why did those closest to her lie in the first place? Will Hannah ever find the answers that she needs to bring her peace? Suspenseful, engaging, and with twists and turns that make it impossible to put down, this is a book filled with surprises!

Who Are You, Trudy Herman? 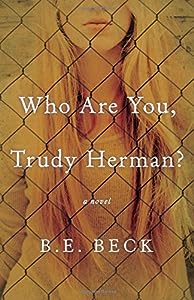 As a little girl, Trudy Herman is taught to stand up for truth by her much-loved grandfather. Then in 1943, Trudy’s childhood drastically changes when her family is sent to a German-American Internment Camp in Texas. On the journey to the camp, Trudy meets Ruth, who tells her and her friend Eddie the legend of the Paladins―knights of Emperor Charlemagne who used magic gifted to them by the heavens to stand up for virtue and truth. Ruth insists both Trudy and Eddie will become modern-day Paladins―defenders of truth and justice―but Trudy’s experiences inside the camp soon convince her that she doesn’t have what it takes to be a knight.

After two years, her family is released from the camp and they move to Mississippi. Here, Trudy struggles to deal with injustice when she comes face to face with the ingrained bigotries of the local white residents and the abject poverty of the black citizens of Willow Bay. Then their black housekeeper―a woman Trudy has come to care for―finds herself in crisis, and Trudy faces a choice: look the other way, or become the person her grandfather and Ruth believed she could be? 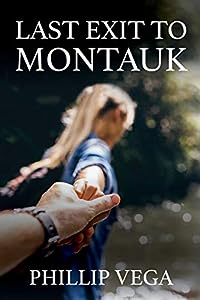 When he approaches her at the market, he has no idea the next three weeks of his life would change him forever.

It’s the late 1980s, summertime, on the North Shore of Long Island. The air stirs with possibilities as it often does during this time of year. And so begins the romance between one Hispanic seventeen-year-old male, on the verge of manhood and ready to conquer the world, and one beautiful and intelligent young woman named B.

It is much more than romance, though. B will forever become a part of this young man’s soul. He will never forget her.

This is a coming-of-age story, a love story, replete with milestones, tangled emotions, and adventures that are the embodiments of first love. Not just for the young, but for the young at heart. 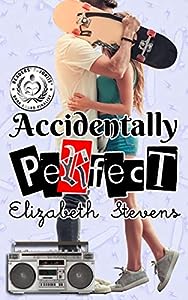 Sometimes, you say everything when you say nothing at all.

Everyone's convinced the hottest guy in school's going to ask me out - that Mason and I would be the perfect couple, that he's my John Cusack. Except, he hasn't.

One holidays, I find myself hanging out with the resident underachiever, and he surprises me. With Roman, I don't have to pretend that little Piper Barlow is perfect; even if we're both in a foul mood, just sitting in silence together is perfectly enough. Until it becomes more.

What do you do when you accidentally find perfection with the wrong guy?
You fight for it.

Accidentally Perfect is a story about finding support in the least likely of places, never giving up, and learning that being the real you is always perfect. Please be aware that this story is set in Australia and therefore uses Australian English spelling and syntax.
Not suitable for younger readers due to mature content.

**Finalist in the Reader's Favorite Book Awards 2018 - YA Coming of Age category.**