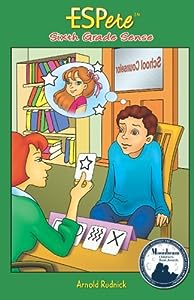 The Perils of a Paranormal Preteen: Pete knew there would be a lot more homework in Sixth Grade, but he didn't plan on the reading list including the minds of his teachers and classmates. Knowing what they think can be helpful sometimes, but it also gets complicated -- ESPecially when Pete thinks the substitute teacher is planning a big robbery.

Girls, Be The Ball 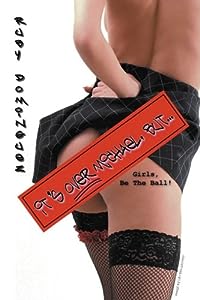 What's up with men and their balls!

Men just love their balls! All their sports is about chasing and fighting over the ball. Whether it be basketball, baseball, football, soccer ball, golf ball, rugby ball, tennis ball, ping pong ball. Why, you ask…? Because the ball is unpredictable!

Therefore, girls be the ball! D-pie in the sky! The keyhole that renders all keys useless, unless it fits: Winnie's battle cry in the arena of love! 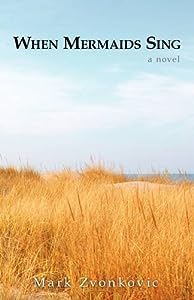 In the early 1970s, religious cults aggressively recruited baby boomers who were coming of age in a new era of experimentation and self-pursuit. Many parents, desperate when a child would disappear into a cult, resorted to hiring a "deprogrammer" who would, usually surreptitiously, "extract" the child from the cult and use deprogramming techniques to convince the child to return to the family. This practice was extremely controversial and often resulted in criminal and civil actions, as well as good newspaper copy.

Larry Brown is a young, self-absorbed junior high school English teacher in Medford, Massachusetts with serious relationship problems. One weekend he meets Jenny, a young woman who is attempting to extract her brother from a cult that has an ashram on Cape Cod. Larry soon discovers that his cousin, Bradley, is a member of the same cult. With the help of Sam Henry, a feared deprogrammer also known as "Black Lightning," they kidnap Jenny's brother and Bradley from the ashram and Larry is forced to face the hard reality that his cousin is in a precarious emotional state. Larry's comfortable liberal principles are tested, and his cherished childhood memories are shattered by the ordeal. 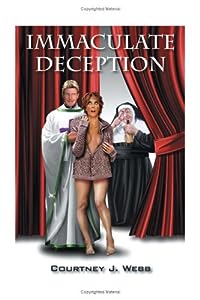 When Craig Connery Stole a Dead Man's Identity, He Wasn't Counting on Becoming a Priest. Now, All Hell's Going to Break Loose.

Sexy Craig Connery has just finished two years in a British prison for a crime he didn't commit. And he can't wait to reunite with his family and assume his old life: a ladies man and petty thief.

But as he makes his way home, Craig becomes the sole witness to a horrific single-car accident. Killed is the driver-whose uncanny resemblance to Craig presents an opportunity to change his life forever. In one rash decision, Craig takes the man's identification. No longer Craig Connery, he becomes James Kempster. Father James Kempster.

Now, this decidedly unreligious man must make it as a man of God. His first mission? Running a nursing home in regional Australia!

What follows is an uproarious and high-stakes farce of biblical proportions as Craig dissembles his way through a life he knows nothing about. Along the way, he'll gain entree into a world whose secrets rival his own-and discover the shocking truth about the church, the elderly and himself.

At once comical, quirky and deeply touching, Immaculate Deception is a novel of unconventional faith and the power of personal discovery.
Contact Author -